''Musicians like Ilonka Kolthof are what keep the music world so fascinating.'' Ned McGowan (composer, 2019)

Falling in love with the smallest, loneliest and slightly conceited member of the symphony orchestra… It happened to Dutch flutist Ilonka Kolthof, who was left no other choice than to devote her musical career to the piccolo.

A tireless promoter of her instrument, Ilonka initiated the Dutch Piccolo Project with the aim to actively raise the status of the piccolo to the level of an autonomous solo instrument. It has resulted in the creation of many new compositions for the piccolo, forging collaborations with internationally acclaimed musicians and drawing strong media attention.

22-11-2019 - Out now: my debut album 'HALO'! Recorded together with amazing pianist Ralph van Raat, the album consists of six new, Dutch compositions for piccolo and piano. Available via TRPTK. 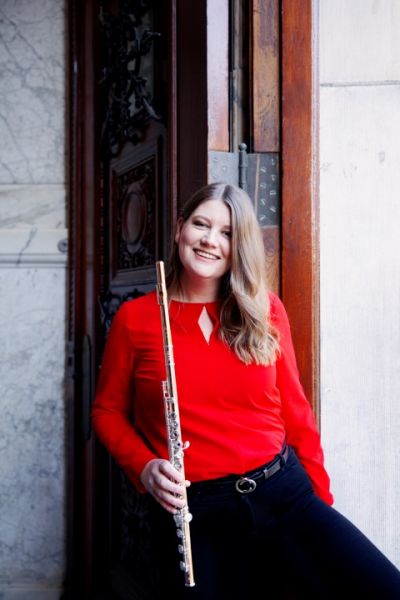 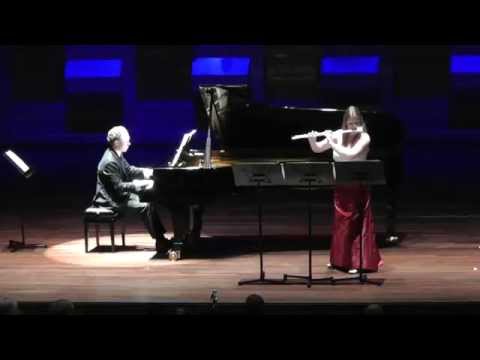 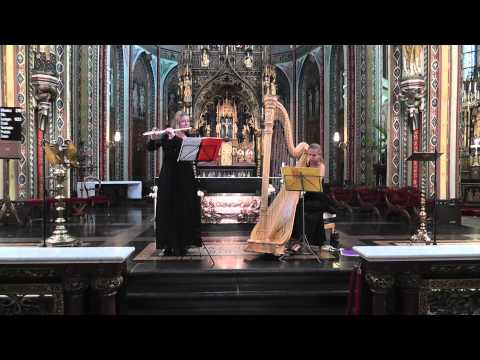 Mission statement
I am convinced that the piccolo has entered a new era. After years of being perceived as just a colour in the orchestra, the time has come for this beautiful little instrument to conquer the stage on its own merit. Despite its negligible size, the piccolo harbours a surprisingly rich palette of sounds. Its powers of expression and outspoken character offer endless opportunities to elevate it into the ranks of solo instruments, equal to the flute, the violin, the piano and so on.